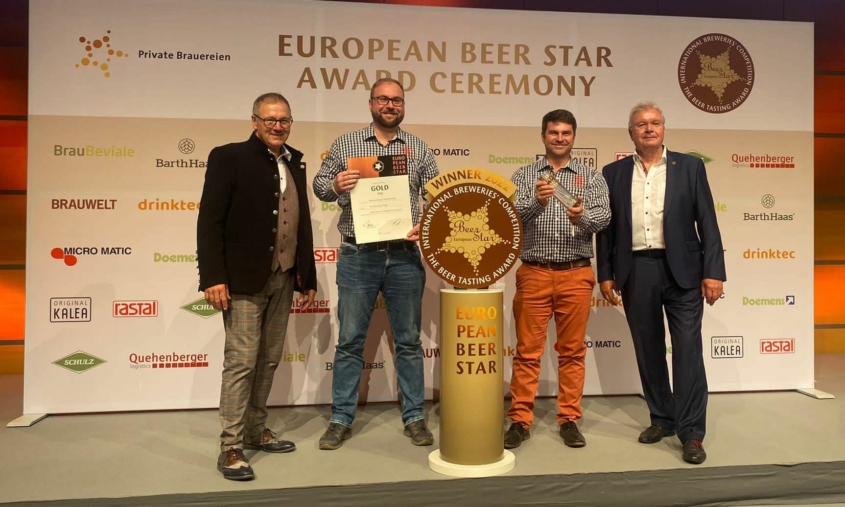 Fantastic news from Munich: our Weyermann® Nr. 6, “Bamberg Rogg’t” wins gold at the European Beer Star 2022 in the category “Beer with alternative cereals”!

Therewith, our full-bodied, chestnut-brown rye beer is one of the best beers in the world!

After three bronze awards for “Bamberg Rogg’t” in 2014, 2020 and 2021, this is the fourth success and the first gold award for the Weyermann® brewmanufacture in the renowned competition!

Brewed with 45% dark Weyermann® rye malt, our number six convinced with its wonderful, rye and bread-like character, with nut flavors reminiscent on “russisch Brot”. The soft and almost creamy mouth feel is enhanced by a high amount of CO2 Bubbles.

“I am very excited and happy about the award for our Weyermann® Bamberg Rogg’t and our brewmanufacture, as the European Beer Star is one of the most important competitions in the industry worldwide – whoever wins here makes a statement in terms of their art of brewing! It is a wonderful recognition and appreciation of our work. It also makes me incredibly proud that our fantastic rye beer, after being awarded bronze two years in a row, prevailed and achieved gold this year!” – says Constantin Förtner.

The European Beer Star has been organized by the Association of Private Breweries since 2004 and has long since developed into one of the most important beer competitions in the world. It is aimed at all breweries worldwide that are committed to the traditional European art of brewing.

A total of 2168 beers from 40 countries competed for one of the coveted awards at this year’s edition of the prestigious beer competition. A jury of almost 140 experts, consisting of beer and industry experts recognized worldwide, evaluated the submitted beers according to sensory criteria (optics, smell and taste as well as characteristics typical of the variety) in a total of 73 categories.

We congratulate Constantin Förtner and his team from the Weyermann® brewmanufacture on this great and well-deserved success!

We are also happy for all of our Weyermann® customers, who are also among the award winners! 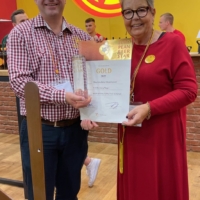 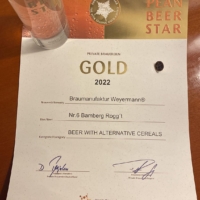 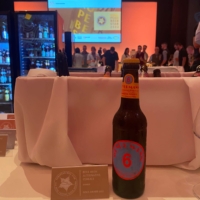 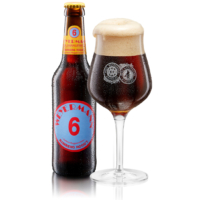 A ground for more safety! 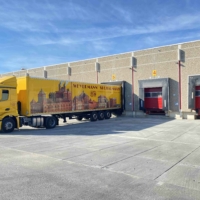 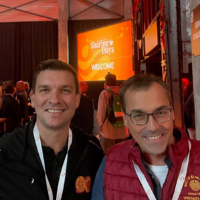