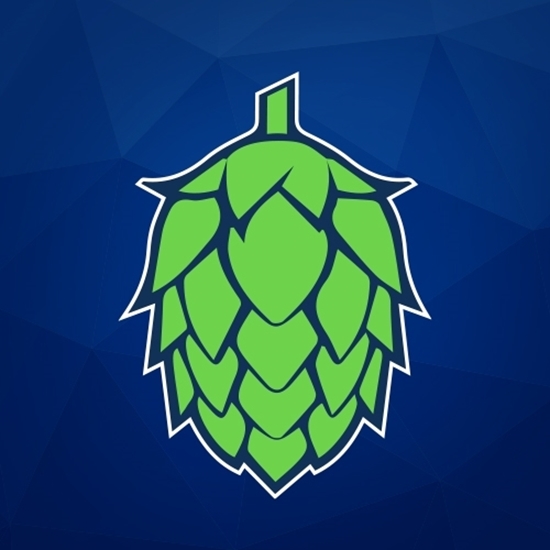 Origin
USA. At one time the most widely-grown US aroma hop, Willamette is a daughter of the renowned English Fuggle and was released in the 1970s out of the USDA breeding program. It is named after Oregon’s Willamette River and the hop-growing center in its valley.

Brewing Application
Aroma. Willamette can be incorporated into many styles thanks to its moderate alpha and mellow disposition. English ales are a natural fi t, but it also does well in many American and European ale styles as well. 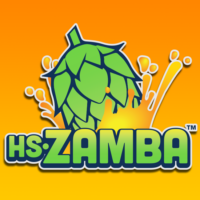