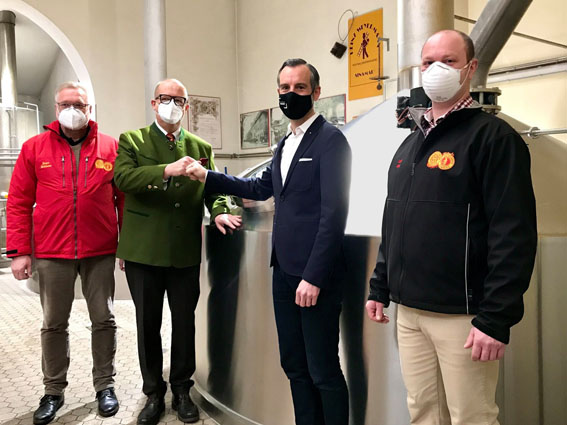 A significant capacity expansion of the Heinz Weyermann® roasted malt beer brewery will be realized with new equipment. The centerpiece will be a new lauter tub from brewing equipment specialist Kaspar Schulz.

In addition, a new wort cooler, last wort tank and masher will be installed. A newly installed big bag discharge system will guarantee maximum flexibility in the use of a wide variety of malt blends for the production of aroma-rich malt extracts.

The new capacities will increase the wort concentration and will make a batch volume up to 100 hectoliters possible.

The modernization measures will further help to significantly reduce the roasted malt beer brewery´s CO2 emissions. 160 tons of CO2 and 830,000 kilowatt-hours will be saved per year in the future – the energy consumption of 160 households.

The Weyermann® roasted malt beer brewery has one of the largest brewhouses in Bamberg. It is located directly on the historic Weyermann® premises, yet hardly visible from the outside.

In 1903, when the company founder Johann Baptist Weyermann applied for a patent for the production of the debittered roasted malt beer SINAMAR®, production was first carried out in a leased brewery in Potsdam near Berlin. At the end of the 1940s, the chimneysweep, the trademark for the roasted malt beer, came back to Bamberg. Since then, production is exclusively done in Bamberg – entirely in accordance with FSSC certification, one of the world´s highest food standards.

Breweries around the world have been using this ingenious product since its invention to adjust the color and flavor of their beers in a 100 percent natural way. 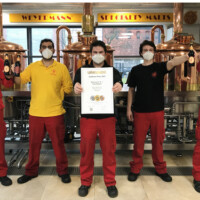 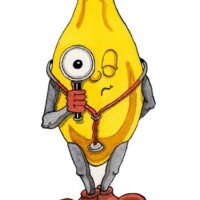